The Canadian math-grind group Politess perform alluringly relentless chaos on their new single “Confrontation par le son,” which is the first song available off their upcoming full-length album The Sound of Crowdfunding. That album will be available November 29 via the Ontario-based No Funeral Records, which has handpainted cassette copies available. In the meantime, listen for the first time exclusively below to the band’s new single.

Almost the entire first minute is packed with nothing but technically powerful, strangely hypnotic riffing. Then, repeated bursts come in that include screamed vocals alongside some more of that mathy grind, which also devolves into vicious sputtering. Throughout the whole mix, there’s a whole lot of accompanying electronics that drive the overall feel even further off into chaotic oblivion, although the band never once sound like they actually lose control of the chaos. The performances are powerful, and the various caustic elements blend together with a unified force. It’s a classically awesome experience of false grind — or whatever you’d like to call it.

This music sounds like it would be great for fans of The Locust, earlier Daughters material, earlier Rolo Tomassi material, and other music along those lines. This band puts an extra surreal and kind of ethereal spin on the whole idea. “Confrontation par le son” feels like a song for the moments beyond mentally straining experiences when you find some flippant new take — it’s a refreshing jolt of energy, even while firmly planted within the ever-spinning musical chaos.

Check it out! No Funeral has other great screamo and related genres available too, like music from Young Mountain, Dianacrawls, Nuvolascura, and more. Pre-order physical copies of The Sound of Crowdfunding at this link. 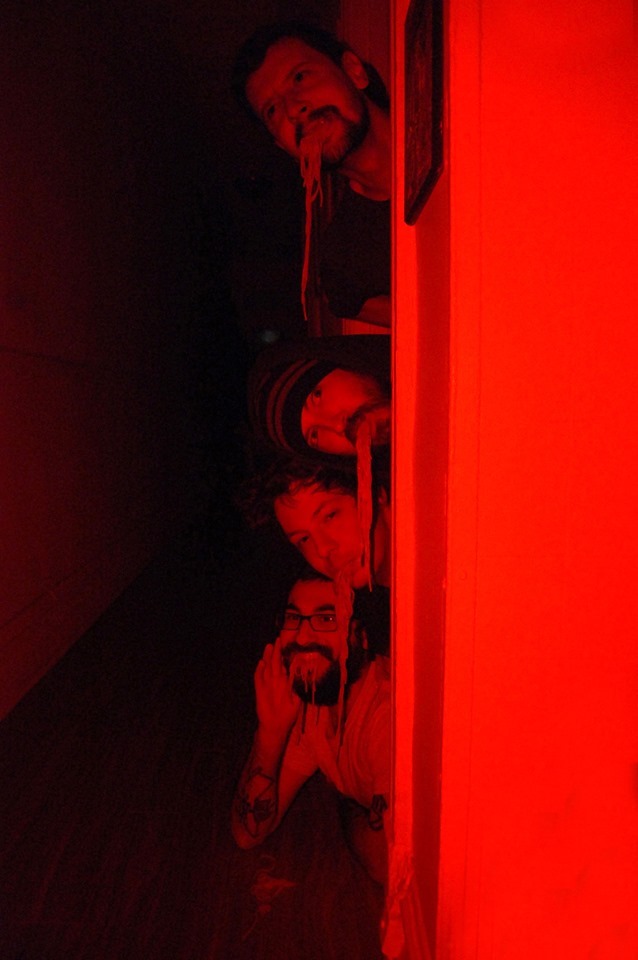