Project mastermind Travis Bird performs a subtly powerful, immersive soundscape that encapsulates a feeling of venturing just beyond the edge of “safety” into the — literal or metaphorical — deep end. On the project’s debut single “I’ve Been Away,” Bird constructs the music so that you’re confronted with the steering melody but unable to miss the tension floating just beneath the surface, which feels like an on-point description of plenty of human experience in general. The lyrics drive in the point of this subtly illuminating contrast — as the still quite sonically upbeat track closes out, Bird repeatedly sings: “Can you help me now?”

“The video for Night Water’s first single I’ve Been Away expresses themes of nature, tension, and release that are embodied by The Man Who Could Only Inhale. Night Water songwriter Travis Bird’s “other life” is as a projectionist and film curator. Visually, he knew he wanted to shoot on film, which provides superior texture and necessitates limiting the amount of footage to edit. Bird quickly developed the story and a shot list, preparing a lightning-fast single-morning production “schedule” to be shot with fellow New Orleans filmmaker Sergio Lobo-Navia. The two shot on black-and-white reversal film stock with Bird’s trusty Minolta Super 8mm camera, making room for chance and welcoming spontaneous rhythms and intrusions of nature. Fortunately, the weather that day was extremely dynamic, moving between bright sun, overcast, and a brief rain shower that left the forest glistening. Bird’s editing followed this contrast, with the story accommodating non-narrative expressions that reflect Bird’s interests in experimental and punk film, chance, and the abstract expression of inner states. As in the real experience that inspired the song’s lyrics, the video allows nature to steer humanity toward its own liberation.”

The band will actually be performing on tour soon. Check them out from the middle to the end of November across the Midwest — keep reading for the details!

“I’ve Been Away” comes from a debut full-length album called Leave No Trace that Bird has planned for an early January release. Pre-order it from Bandcamp at this link. He’s been involved in a number of other projects, like The Land Between The Rivers and even the cassette label Notice Recordings, which focuses on “experimental and contemporary sound works.”

Check out the video! 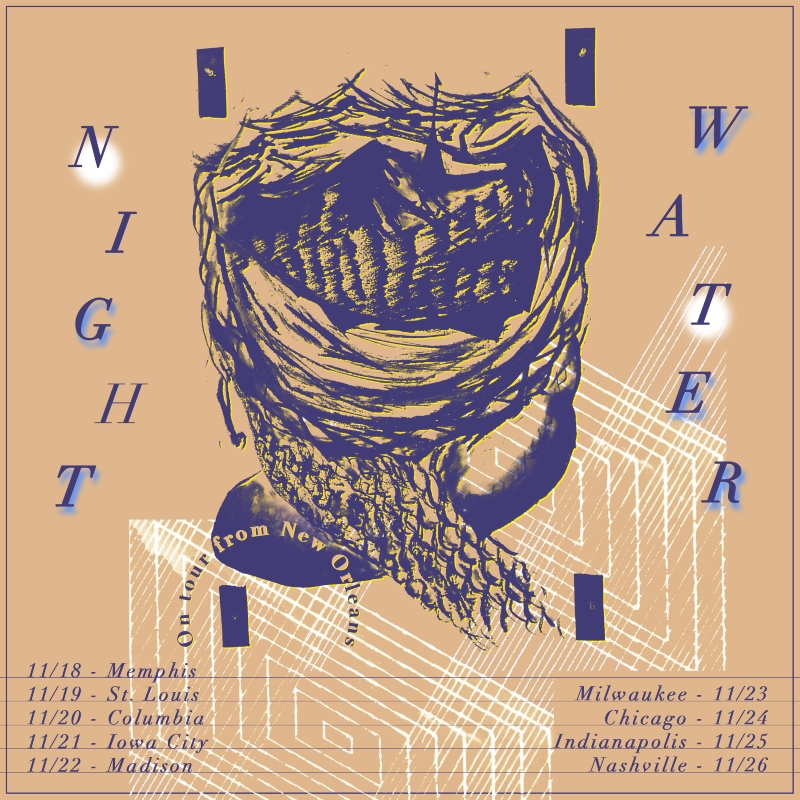